During Black History Month, we celebrate all the ways Black people of African and Caribbean descent have contributed to the history and culture of the UK. From music to language to food, there’s no denying the influence Black people have had and continue to have on the UK.

As a Black Brit, I am privileged to be part of a fusion of cultures. Yes, I am British. I go on and on about the weather (seriously, just check my twitter) and I enjoy a full English on the weekend. But I’m also African (Sierra Leonean to be exact), which means I ‘suck my teeth’ when I’m annoyed about something and my pepper of choice is a scotch bonnet.

So, in honour of Black History Month and World Food Day, I’ve compiled a list of delicious authentic (ahem Jamie Oliver, Tesco, I’m looking at you) African dishes that will warm you right up on a cold, rainy, autumn evening.

And because Africa is such a vast continent, I thought it was only right to have a dish from each region. 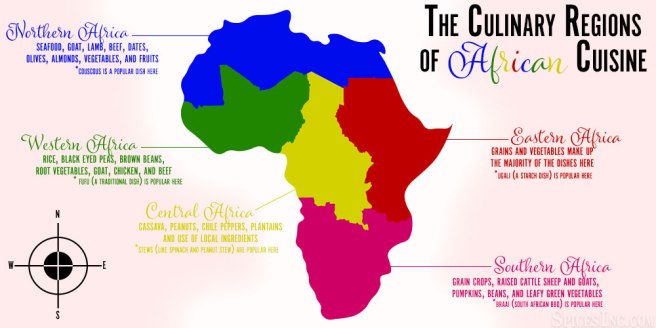 This rice dish is cooked in a well seasoned tomato stew, giving it its distinctive orange colour. It’s usually served with some kind of meat and fried plantains on the side. Just don’t get into a discussion about which country’s version is the best… If you want to have a go at making Jollof Rice yourself, this is a great recipe. 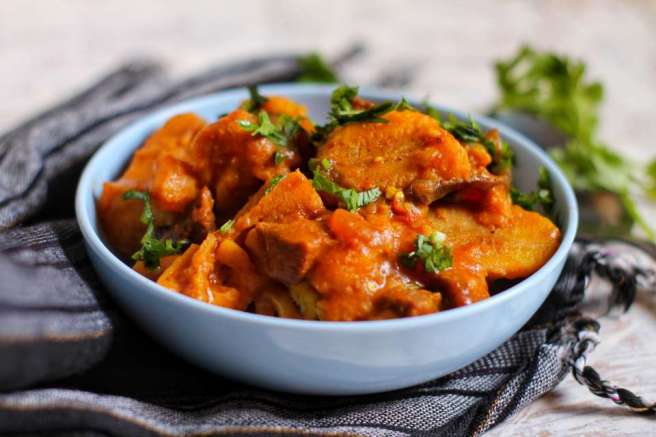 From: Uganda. Kenya, Rwanda, Burundi and Tanzania also have a version of the dish.

Matoke is a type of green banana and also the name of a hearty stew made with the banana. It’s cooked with tomatoes, onions, peppers, garlic and spices. Meat and potatoes can also be added. Here’s a lovely recipe you can try.

This spicy chicken dish is Angola’s most popular dish. It’s made with okra, palm oil, chilli, tomatoes, garlic, onions and spices. It’s normally served with a cassava, maize or flour funge, which is an accompanying dish with a similar texture to mashed potato. Check out this yummy recipe.

A Tajine (or Tagine) is a slow cooked stew or casserole. Its name comes from the earthenware pot that it is traditionally cooked in. A Tajine can have a wide range of ingredients including root vegetables, beans, and meat, cooked with various spices. Here’s a tasty vegetable Tajine recipe to try. 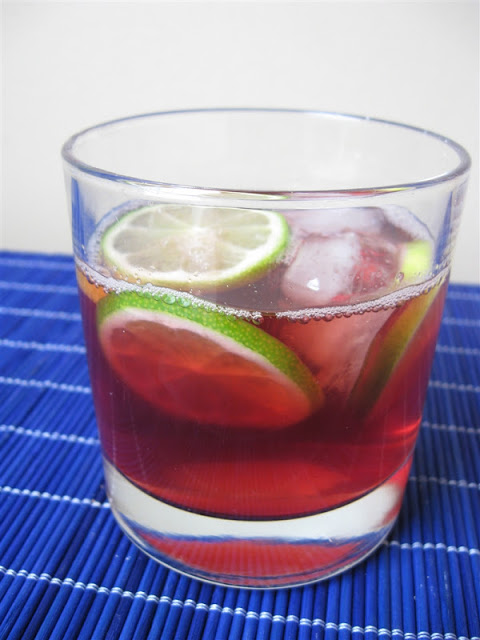 This is a tart and spicy drink made with hibiscus flowers, ginger and cinnamon. Here’s how you can make this refreshing drink yourself.